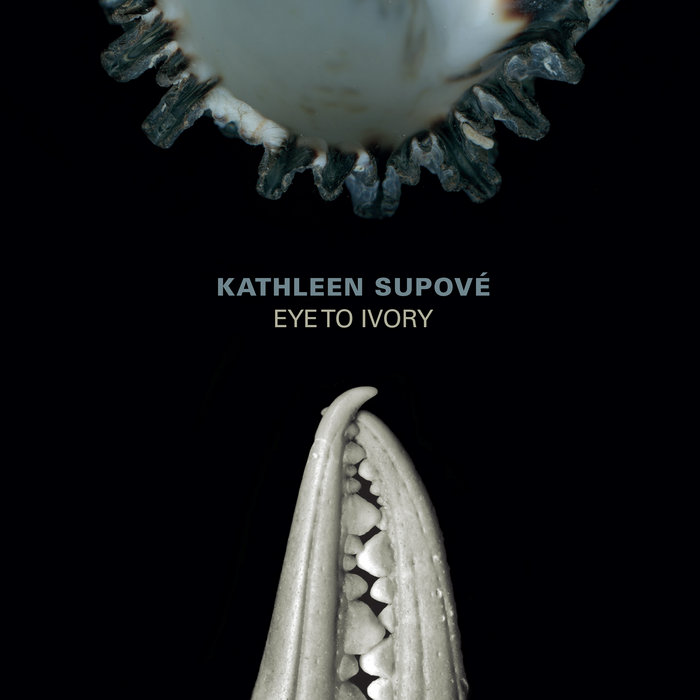 “What Ms. Supové is really exploding is the piano recital as we have known it …”
– New York Times

In Nick Didkovsky’s dispassionately shocking “Rama Broom,” for solo piano and voice, Supové recites her own homicidal fantasy, gradually introducing the syllables of the text out of sequence, in a process that music reviewer Greg Sandow described as “a delight for the mind, like a crossword puzzle that solves itself while you watch.” In the CD’s Introduction, Joan La Barbara comments, “A nightmare unfolds slowly, relentlessly, and, as in Poe, we cannot turn from the eventual horrific event. Didkovsky’s work compels our fascination.”

A sharp contrast is Randall Woolf’s unexpected laugh-fest “In The Privacy Of My Own Home,” in which he digitally makes Supové’s laughter sound serious and threatening, sexual and intimate, ridiculous and quirky, maniacal and disturbing. (Supové and Woolf are married.)

Regarding Mary Ellen Childs’ readily engaging “Eye to Ivory,” La Barbara remarks that the piece moves from “the ponderous, purposeful opening at the nether end of the keyboard [to] insistent rhythms and jazzy chords [to] a slow, romantic, pensive, lyrical section [ending with] delicate patterns, strums, and plucks on high strings.”

La Barbara concludes, “Kathleen Supové has built an extraordinary career as a solo artist performing almost exclusively contemporary works, many of them composed for her and often commissioned by her. For this courageous choice she has been showered with an impressive array of awards, prizes, and well-deserved recognition. This collection should certainly garner her more.”

For decades, Supové has continually redefined the role of a new music pianist in today’s multi-stylistic world of blurred genres. She has performed and premiered works by a list of established and emerging composers that’s a “Who’s Who” of contemporary music for piano. Supové has received the John Cage Award from ASCAP for “the artistry and passion with which she performs, commissions, records, and champions the music of our time.” The New York Press wrote, “This was classical music played like the best rock’n’roll. It was passionate, earnest, loud and more complex than the gatekeepers of high culture would like to think. Brava.” Supové performs in a wide variety of venues, from concert halls, theaters, and universities to alternative galleries and clubs. In addition to being a solo performer, she is the keyboard player for Dr. Nerve and pianist in the duo Anti-Depressant, with Jennifer Choi, violinist.